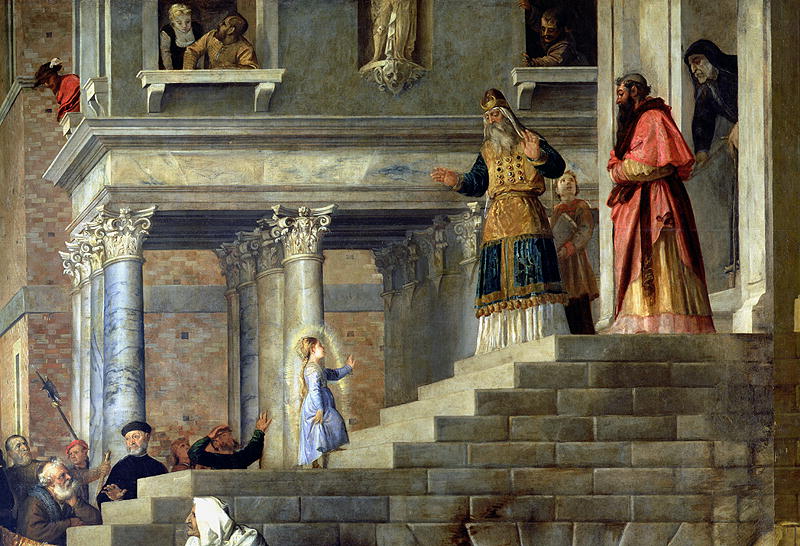 “Congratulate me, all ye that love the Lord, because when I was a little one I pleased the Most High.” Such is the invitation thou addressest to us, O Mary, in the Office chanted in thy honor (Second Responsory); and on what feast couldst thou do so more appropriately?