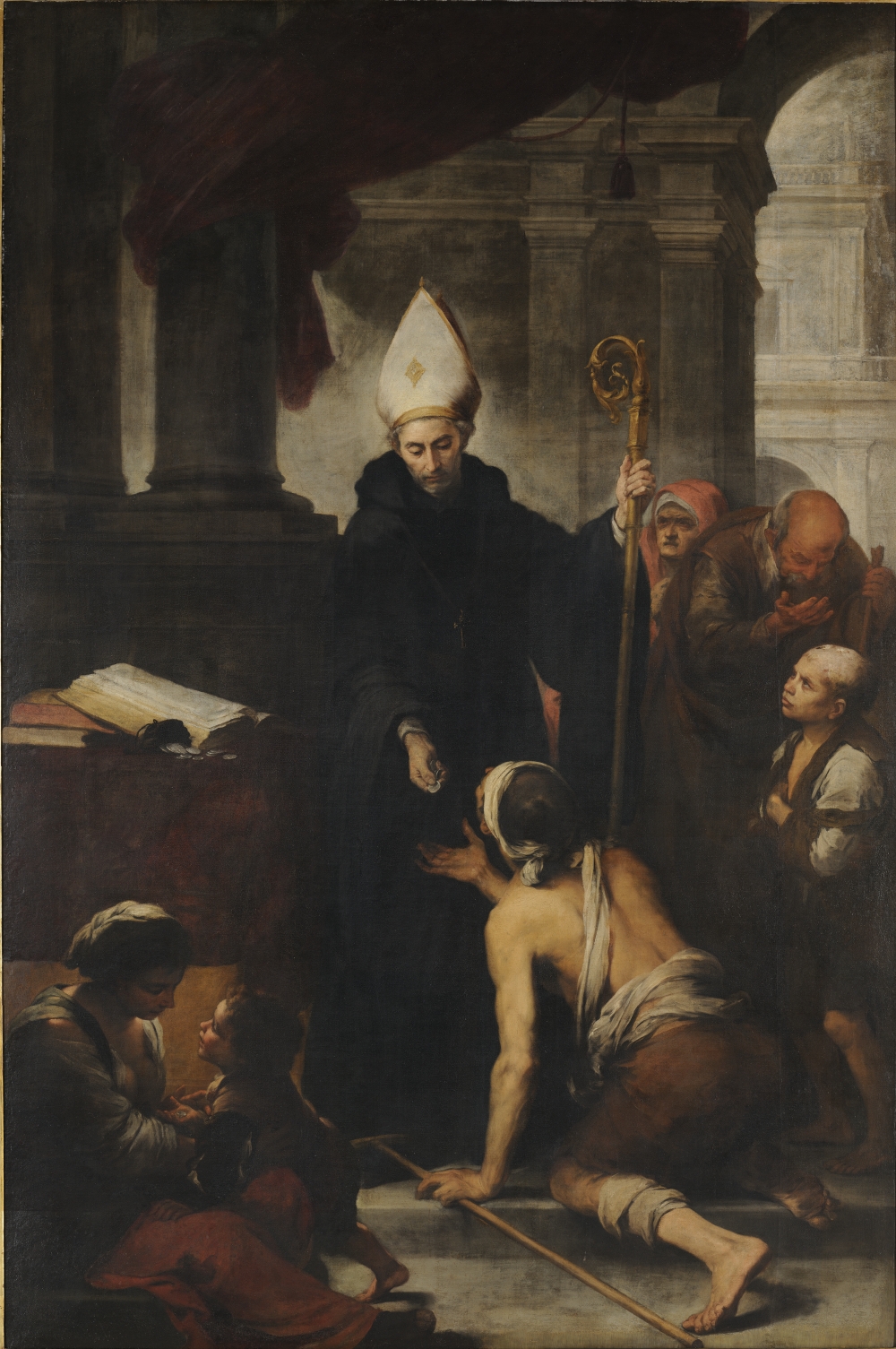 At Sion in Valais, at a place called Agaunum, the birthday of the holy martyrs Maurice, Exuperius, Candidus, Victor, Innocent, and Vitalis, with their companions of the Theban legion, who was massacred under Maximian for the name of Christ, and filled the whole world with the renown of their martyrdom. Let us unite with Rome in paying honor to these valiant soldiers, the glorious patrons of Christian armies as well as of numerous churches. “Emperor,” said they, “we are thy soldiers, but we are also the servants of God. To Him we took our first oaths; if we break them, how canst thou trust us to keep our oaths to thee?” No command, no discipline can overrule our baptismal engagements. Every soldier is bound, in honor and in conscience, to obey the Lord of hosts rather than all human commanders, who are but His subalterns.