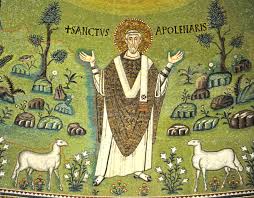 The Breviary devotes the following lines to the history of this brave Apostle: 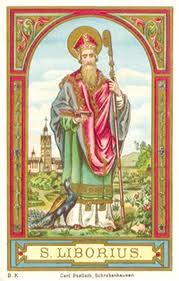