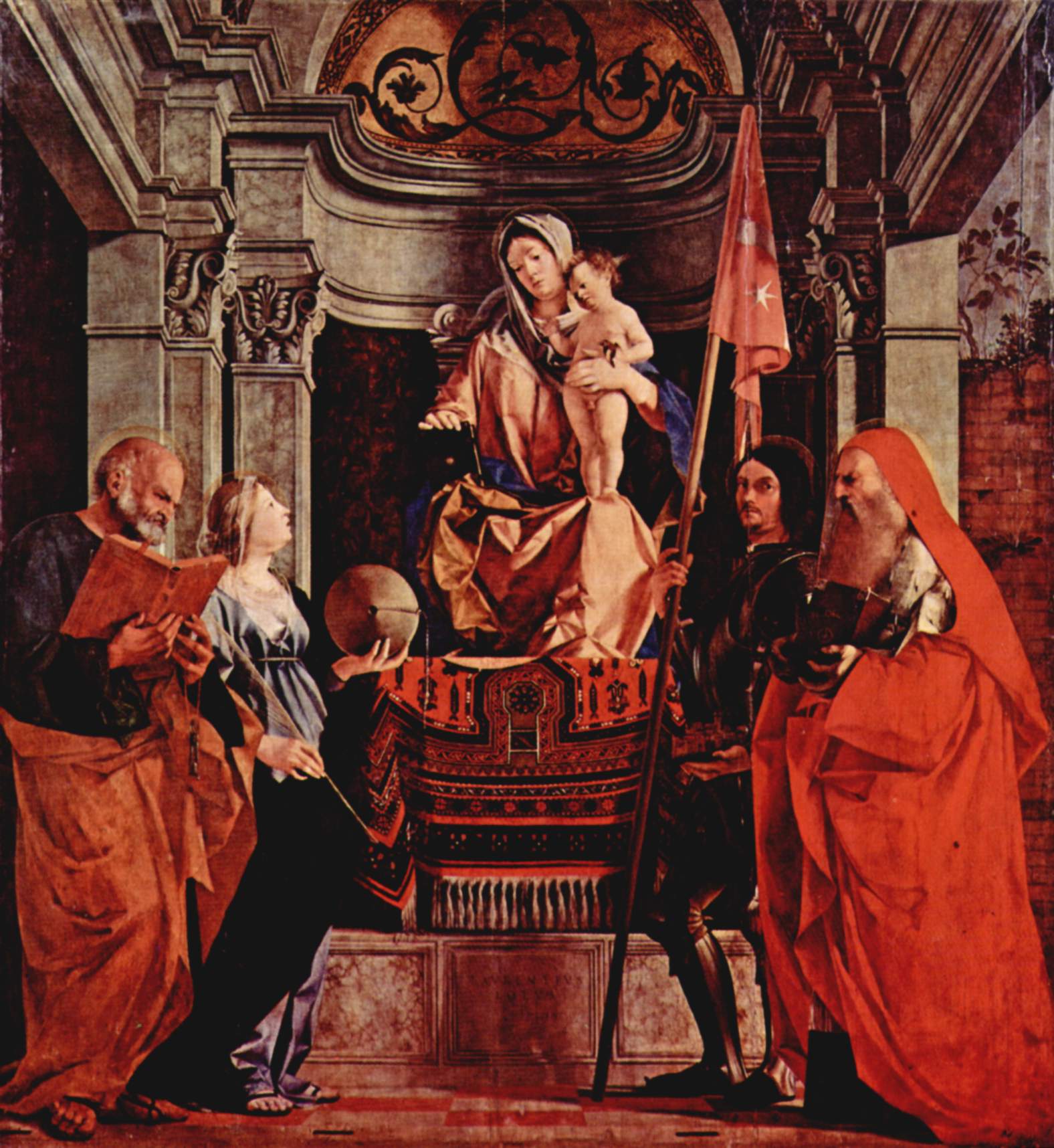 As we look from the shore where the heroid child was laid to rest after her combat, and see the isle where Amalasonte, the noble daughter of Theodoric the Great, perished so tragically, the nothingness of mere earthly grandeur speaks more powerfully to the soul than the most eloquent discourse. In the thirteenth century, the Spouse, continuing to exalt the little martyr above the most illustrious queens, associated her in the triumph of his Sacrament of love: it was Christina’s Church he chose as the theater of the famous miracle of Bolsena, which anticipated by but a few months the institution of the feast of Corpus Christi.