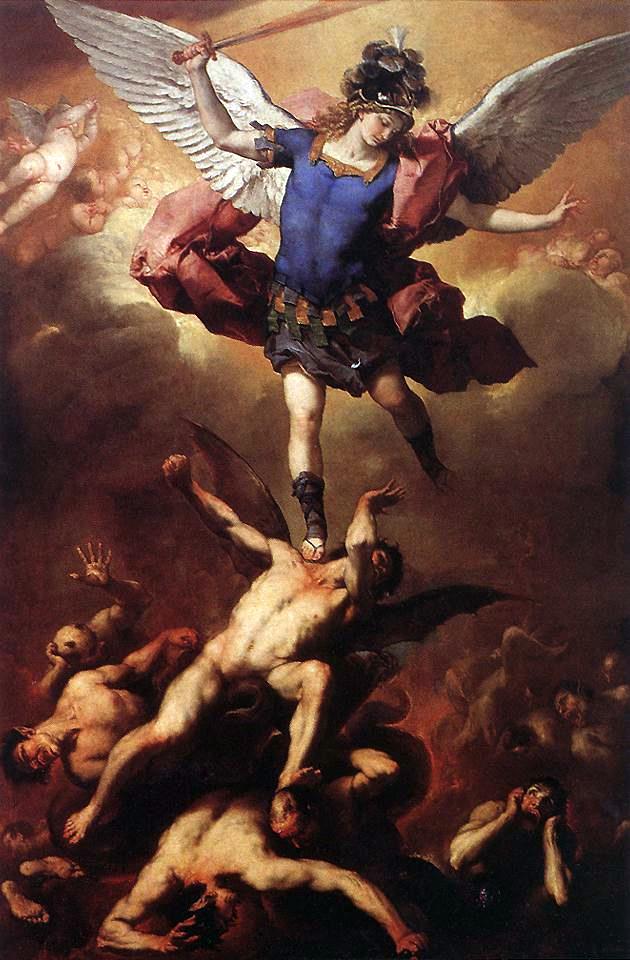 “Compared with ours,” says one of the most enlightened brethren of the angelic doctor, “how calm and how luminous is the knowledge of pure spirits! They are not doomed to the intricate discoursings of our reason, which runs after the truth, composes and analyzes, and laboriously draws conclusions from premises. They instantaneously apprehend the whole compass of primary truths. Their intuition is so prompt, so lively, so penetrating, that it is impossible for them to be surprised, as we are, into error. If they deceive themselves, it must be of their own will. The perfection of their will is equal to the perfection of their intellect. They know not what it is to be disturbed by the violence of appetites. Their love is without emotion; and their hatred of evil ia as calm and as wisely tempered as their love. A will so free can know no perplexity as to its aims, no inconstancy in its resolutions. Whereas with us long and anxious meditation is necessary before we make a decision, it is the property of the angels to determine by a single act the object of their choice. God proposed to them, as He does to us, infinite beatitude in the vision of His own Essence; and to fit them for so great an end, He endowed them with grace at the same time as He gave them being. In one instant they said Yes or No; in one instant they freely and deliberately decided their own fate.”