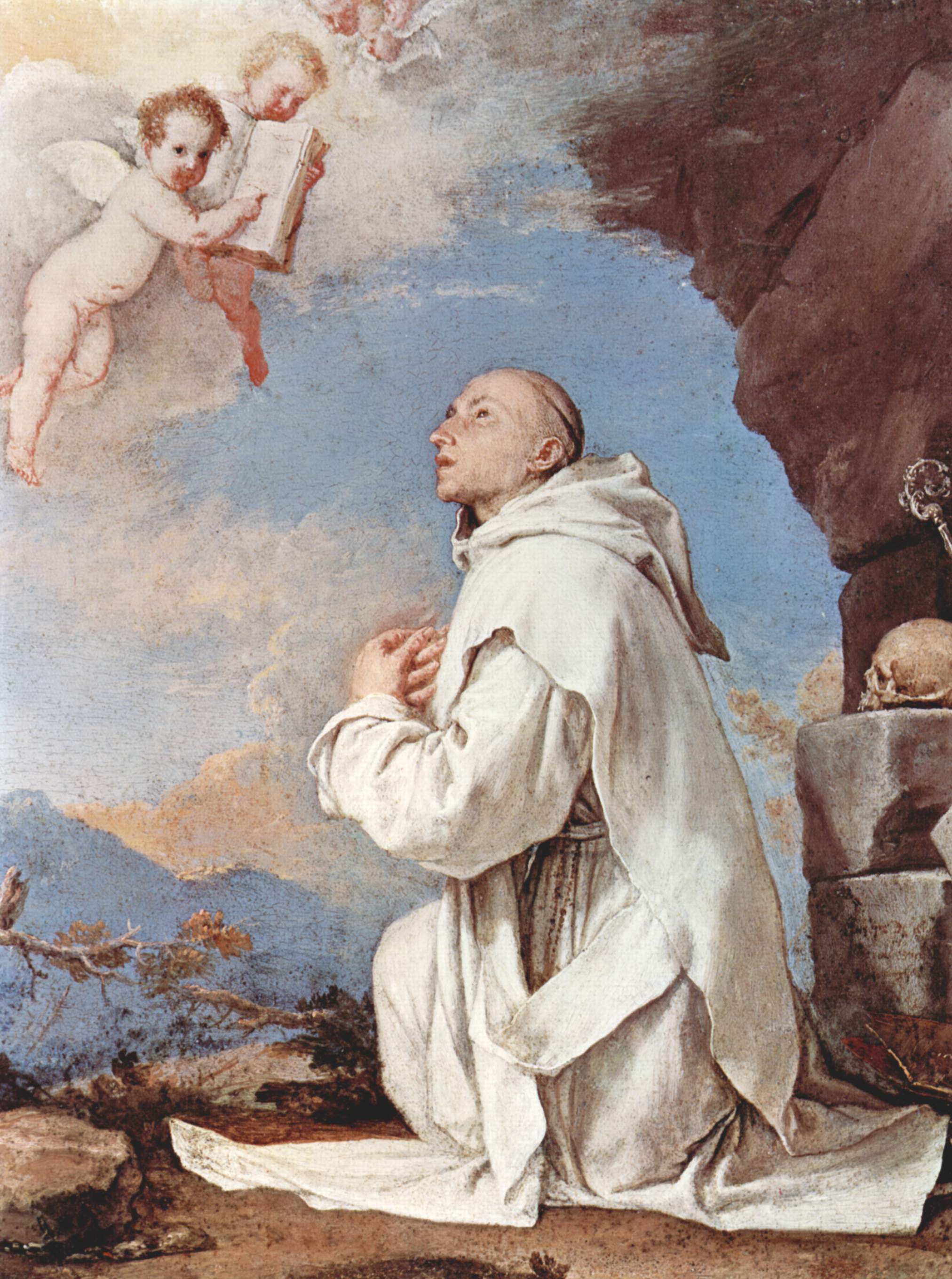 Among the diverse religious families, none is held in higher esteem by the Church than the Carthusian; the prescriptions of the corpus juris determine that a person may pass from any other Order into this, without deterioration. And yet it is of all the least given to active works. Is not this a new, and not the least convincing, proof that outward zeal, how praiseworthy soever, is not the only, or the principla thing in God’s sight? The Church, in her fidelity, values all things according to the preferences of her divine Spouse. Now, our Lord esteems His elect not so much by the activity of their works, as by the hidden perfection of their lives; that perfection which is measured by the intensity of the divine life, and of which it is said: “Be you therefore perfect, as also your heavenly Father is perfect.” Again it is said of this divine life: “You are dead and your life is hid with Christ in God.” The Church, then, considering the solitude and silence of the Carthusian, his abstinence even unto death, his freedom to attend to God through complete disengagement from the senses and from the world—sees therein the guarantee of a perfection which may indeed be met with elsewhere, but here appears to be far more secure. Hence, though the field of labor is ever widening, though the necessity of warfare and struggle grows ever more urgent, she does not hesitate to shield with the protection of her laws, and to encourage with the greatest favors, all who are called by grace to the life of the desert. The reason is not far to seek. In an age, when every effort to arrest the world in its headlong downward career seems vain, has not man greater need than ever to fall back upon God? The enemy is aware of it; and therefore the first law he imposes upon his votaries is, to forbid all access to the way of the counsels, and to stifle all life of adoration, expiation, and prayer. For he well knows that, though a nation may appear to be on the verge of its doom, there is yet hope for it as long as the best of its sons are prostrate before the Majesty of God.

Thy sons cherish, in their hereditary peace, this privilege of the perfect even in these days of feverish excitement. Simple as themselves is the history of their Order; full of the supernatural, yet seeming to eschew the marvelous and the miraculous; while the heroism of all is so great, that very few stand out from the rest as remarkable for sanctity. Preserve this thine own spirit in thy children, O Bruno; and make us profit by their example. For thei life silently preaches to the world the apostle’s doctrine: “Concerning spiritual things … I show unto you yet a more excellent way. If I speak with the tongues of men and of angels, and have not charity … if I should have prophecy, and know all mysteries and all knowledge, and if I should have all faith, so that I could remove mountains … and if I should distribute all my goods to feed the poor, if I should deliver my body to be burned, and have not charity, it profiteth me nothing. Charity never falleth away: whether prophecies shall be made void, or tongues shall cease, or knowledge shall be destroyed. Do not become children in sense; but in malice be children, and in sense be perfect.”