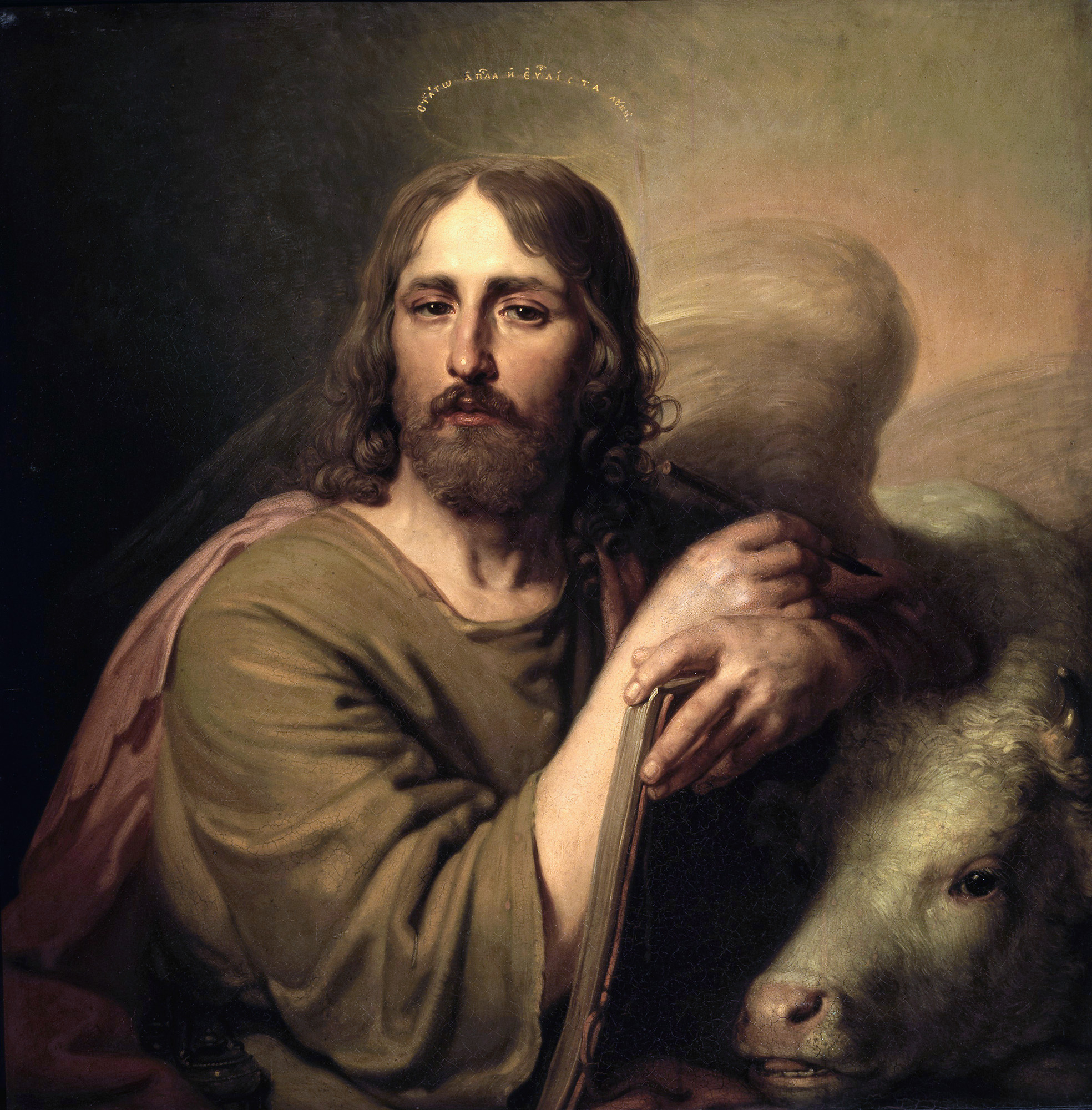 How sweet too are his grace and goodness!. Among all the children of men, he merited to be the expectation of nations and the Desired of them all: he who was conceived of a humble Virgin; who was born in a stable with shepherds for his court, and choirs of Angels singing in the darkness of night: Glory to God in the highest, an don earth peace to men of good-will. But earth had sung the prelude to the angelic harmonies; the precursor, leaping with delight in his mother’s womb had, as the Church says, made known the king still resting in his bride-chamber. To this joy of the bridegroom’s Friend, the Virgin Mother had responded by the sweetest song that earth or heaven has ever heard. Then Zachary and Simeon completed the number of inspired Canticles for the new people of God. All was song around the new-born Babe; and Mary kept all the words in her heart, in order to transmit them to us through her own Evangelist.