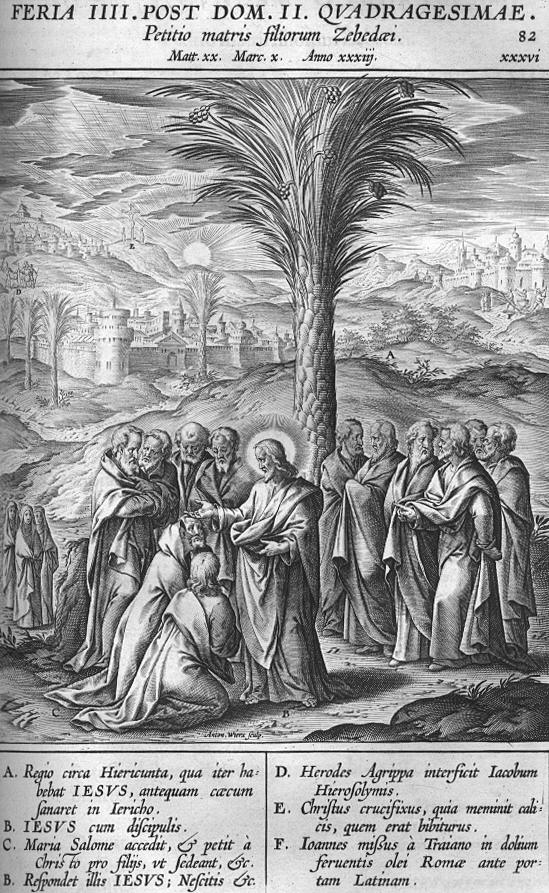 This petition, which Mardochai presents to God, in favor of a whole nation that was doomed to destruction, represents the prayers which the Saints of the Old Testament offered for the salvation of the world. The human race was, to a great extent, in the power of Satan, who is figured by Aman. The Almighty King had given sentence against mankind: Ye shall die the death. Who was there that could induce him to revoke the sentence? Esther made intercession with Assuerus, her lord; and she was heard. Mary presented herself before the throne of the Eternal God: and it is she that, by her Divine Son, crushes the head of the serpent, who was to have tormented us forever. The sentence, then, is to be annulled; all shall live that wish to live.